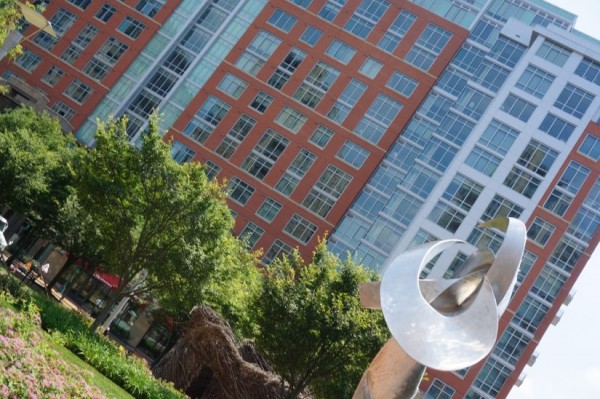 Music at Reston Station — Reston Station’s Summer Stage begins tonight with a performance by the Alan Scott Band, performing on the plaza from 6:30 – 9:00 pm. Family fun on Saturday with Finding Nemo airing at the outdoor film series at sunset.