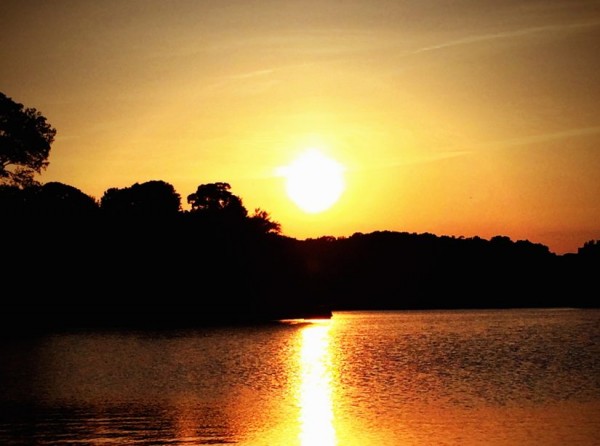 Nearby: A Place For Nit Picking — A business dedicated to lice removal has opened at 455B Carlisle Dr. in Herndon. [Patch]

Simon Book Signing — Author Kristina Alcorn will sign copies of her book about Reston founder Bob Simon on Friday, 5 to 7 p.m., at The Wine Cabinet at North Point. [Reston Now]