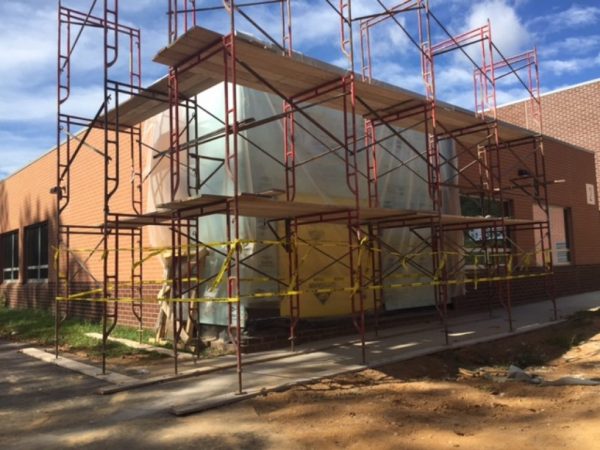 It was a week ago – on the first day of the 2016-17 school year — that a passenger van crashed into a wall of Terraset Elementary School.

The crash damaged the wall outside the school’s new art room. There were no serious injuries.

Fairfax County Police said on Monday that the driver of the van — who was carrying children to afterschool care — may still be charged. No charges have been filed so far, and police have not identified the 55-year-old driver. 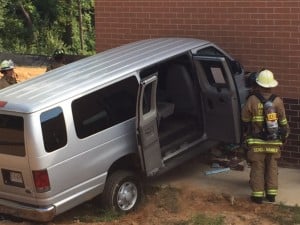 Over the weekend, crews worked to replace bricks and make other repairs to the hole in wall.

Last Tuesday was the first day in the fully renovated school after a more than two-year construction project.