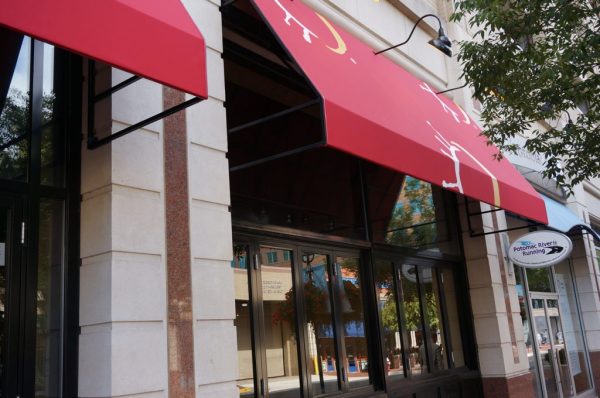 While the restaurant’s manager said on Tuesday the store’s lease was coming to an end, the entire chain closed a large number of stores this week prior to filing Chapter 11 bankruptcy on Wednesday.

That means local issues, such as the lease terms and the paid parking that begins in January, probably were not the reason for the Reston closure. A branch in Arlington also closed Tuesday. The company says it is closing about half its 74 stores nationwide.

There are now several vacancies at Reston Town Center, which is relatively rare. Storefronts that used to hold Bebe and PR Barbers are vacant on Market Street. Salon Nordine recently closed (though a new tenant is set to take over).

The former location of Davelle Clothiers at 11904 Market St. is temporarily empty but will soon house FedEx, which will move from 11811 Freedom Dr. as the Freedeom Drive building prepares for redevelopment.

Cosi’s space is located next to PR Running at the base of one of RTC’s soon-to-be paid parking garages. What should open there now? Tell us in the comments.