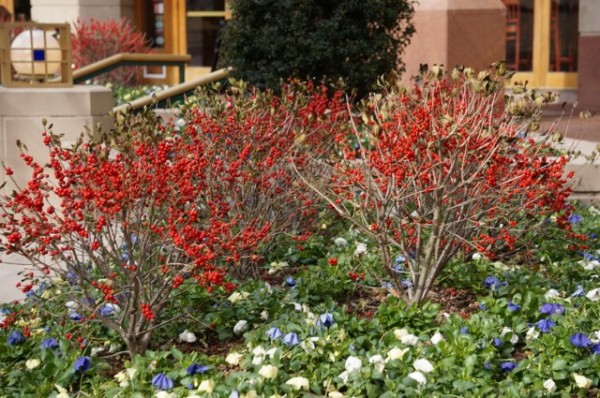 Reston Resident Climbs to Top of Mt. Everest — Reston resident Olivia Feldman wrote on Reston Patch about how she took a year off of college at University of Virginia to travel and live in Nepal, and made it to the top of Mt. Everest. [Reston Patch]

Reston Business Owners Given Big Honor After Donating to Museum — Earl and Amanda Stafford were named Washington Business Journal’s 2016 Corporate Philanthropists of the Year, after giving $2 million to the new National Museum of African American History and Culture in D.C. Their names now appear on the museum’s Media Arts center. Earl Stafford founded the Reston-based Wentworth Group LLC and serves as its CEO. [Washington Business Journal]