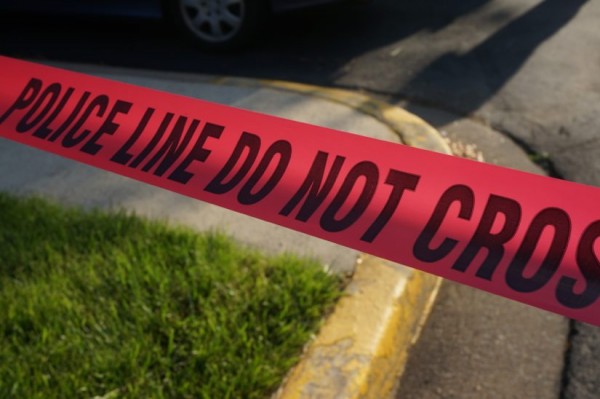 Fairfax County police reports from the past week include an attempted home break-in in Herndon.

A resident reported that, while he was home, he heard someone trying to gain entry through the sliding glass door. He saw a man attempting to open the door and the suspect ran off. He was described as white, approximately 5 feet 7 to 8 inches tall, thin build and a dark beard.

Local officers also responded to an attempted home break-in on Lake Shore Crest Drive in Reston, which we reported last week. An arrest was made in that case.

Other reported crimes from the Reston District Station this past week include the following:

1200 block of Shaker Drive, gun and TV from vehicle

Police from the Reston District Station also were dispatched to a pair of major crimes in recent days: a double stabbing on the soccer fields near South Lakes High School and a chaotic hostage situation in Herndon.

Police shot and killed the suspect in the latter incident, who had earlier shot and wounded his two brothers, after he allegedly lunged at officers while wielding a knife. The man was later identified as 32-year-old Mohammed Azim Doudzai.

The suspect in the stabbing remains at large.