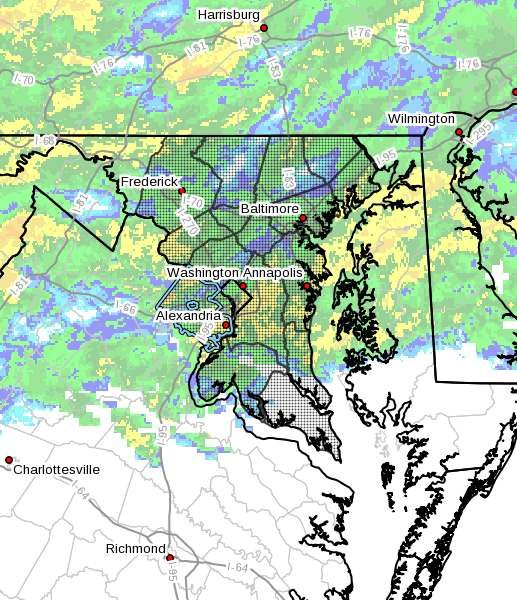 Update 3:30 p.m.: According to an alert from the National Weather Service, this wind advisory has been canceled.

It has been extremely windy all day in Reston and the surrounding area, and that isn’t expected to let up until later this evening.

…WIND ADVISORY NOW IN EFFECT UNTIL 7 PM EST THIS EVENING…

A WIND ADVISORY MEANS THAT WINDS OF 45 TO 55 MPH ARE EXPECTED.
WINDS THIS STRONG CAN MAKE DRIVING DIFFICULT…ESPECIALLY FOR
HIGH PROFILE VEHICLES.

Fairfax County Fire and Rescue reports that units were deployed to 21 reports of downed power lines between 6 a.m. and 1 p.m. Monday.

Beware Downed Power Lines. Since 6 am today, & as of 1 pm, we have responded to 21 calls for reports of wires down. https://t.co/IzeqqGy8s5 pic.twitter.com/47KzYDpShO