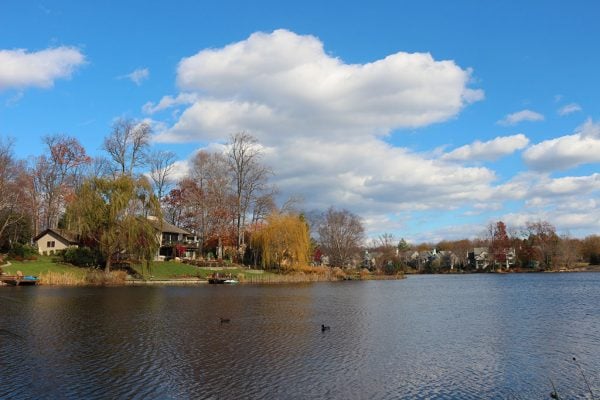 Foreign Policy to Be Topic of Community Library Event — The Reston Regional Library invites anyone with an interest in current events and U.S.-foreign relationships to take part in a roundtable discussion Friday. The topic of the day’s activities, which will also include a film, is “The Future of Europe.” [Fairfax County Public Library]

‘Party Time! Excellent!’ — It has been 25 years since “Wayne’s World” hit the big screens. Now, Wayne and Garth will be back in select theaters across the nation for two nights only, Feb. 7-8. Bowtie Cinemas at Reston Town Center will be among those showing the film, along a special introduction and a discussion among the film’s stars, on Feb. 8. [WaynesWorld25.com]

Hitchcock Classic to Be Shown at RCC — If “Wayne’s World” isn’t your idea of a classic, perhaps you’d be interested in an upcoming film presentation at Reston Community Center’s CenterStage instead. Alfred Hitchcock’s 1954 film “Rear Window” will be shown at 10 a.m. Monday, Feb. 6, preceded by a free continental breakfast. [Reston Community Center]