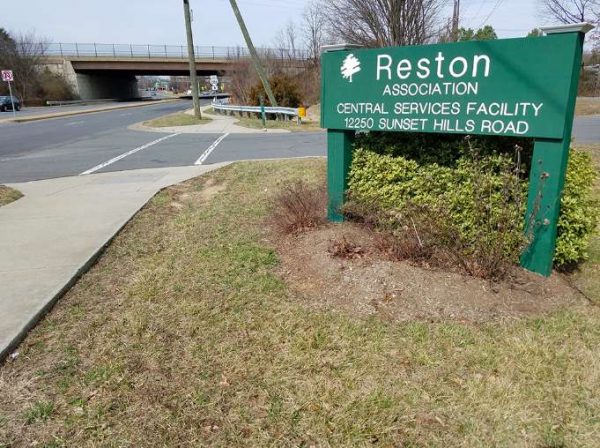 The Reston Association Board of Directors will consider Thursday releasing $200,000 in funds allocated to the Central Services Facility renovation, which staff says is needed to get the process moving before costs increase further.

Garrett Skinner, RA’s capital projects director, will address the board at its meeting this week on the status of the project. It was put on hold in June when the board recommended such large-scale projects be paused until the Tetra/Lake House independent review was conducted. The remainder of funds allocated in 2016 for the project was carried forward to the 2017 budget.

Costs of the Central Services project, primarily in construction, have increased by about 10 percent because of the delay, according to RA staff. According to notes provided to the board in their agenda packet:

“With the increased demand for construction observed in the Dulles Corridor and greater Washington region, staff is concerned that pricing for labor and materials will continue to increase and requests the Board’s permission to lift the hold on the Architecture and Engineering Project Phase in order to secure AE consultant services to develop detailed construction drawings and permitting documentation needed to officially bid out the construction phase of the project and obtain detailed cost estimates for the Implementation & Construction Phase.” 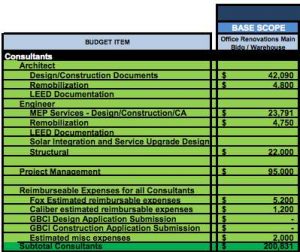 At the meeting, the board will be asked to “move to release $200,831 of the total $1,553,185 remaining balance for the Central Services Facility renovation project to fund Architecture & Engineering so that the Board can consider Construction Estimates by the end of Q2 2017,” according to the agenda packet.

The budget for consultants on the project includes about $47,000 for architectural work, $50,000 for engineering and $95,000 for project management.

Other items on the agenda for Thursday evening’s meeting include the following:

The Reston Association Board of Directors will meet at 6:30 p.m. Thursday at RA Headquarters (12001 Sunrise Valley Drive).