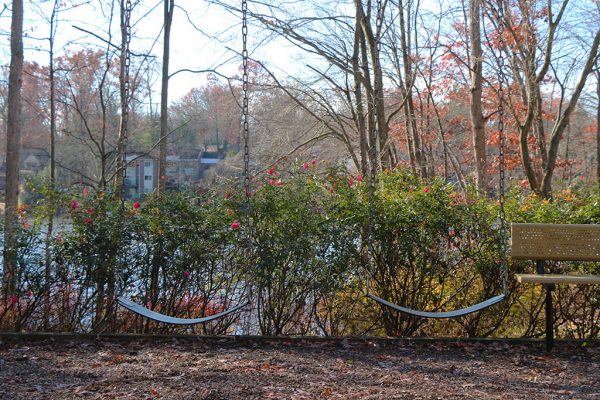 Community Council on Land Use Meets Tonight — The group, chaired by former county planning commissioner Walter Alcorn, aims to produce a set of recommendations that would improve Fairfax County’s public outreach and community engagement in the land use and development process. It plans to meet every other Monday at 7:30 p.m., through April 24, at the Fairfax County Government Center. [Fairfax County] 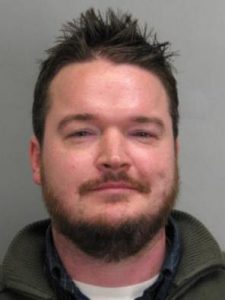 Reston Native Working to Defend Against Cyber Threats — Cmdr. Nick Shur is serving in the U.S. Navy Reserves as a member of Space and Warfare Systems Command, which works to improve cyber war-fighting capability and enhances technology on surface ships, aircraft and submarines. [Fairfax Times]

Herndon High Grad Is a Diamond Star — Ky Parrott, of the Herndon High School Class of 2013, has been named to the preseason first-team all-conference baseball team in the Colonial Athletic Association. A senior at James Madison University, Parrott has started the season strong as well. [JMU Breeze]