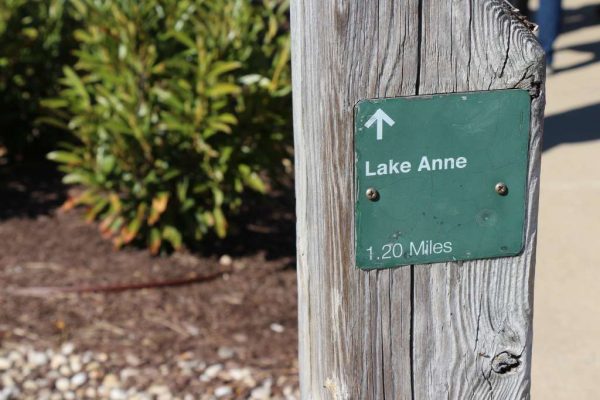 Another Round of Metro SafeTrack Work in State — Work on the Blue and Yellow lines in Northern Virginia began over the weekend and will last into April. This is expected to be the final round of the work. County supervisors Sharon Bulova and Cathy Hudgins are urging patience from commuters. [Washington Post]