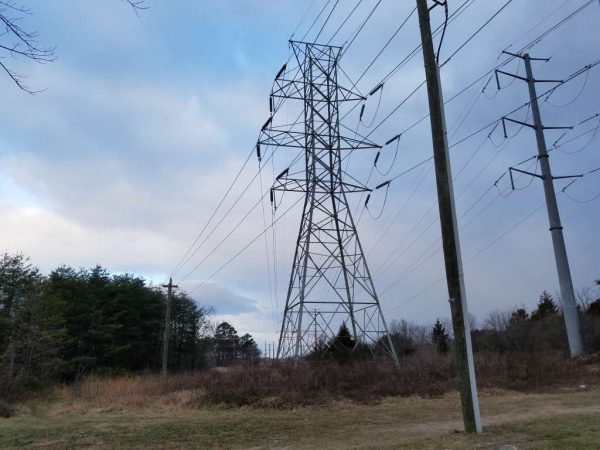 More Speak Out Against Paid Parking — The owner of Obi Sushi says sales are down about a third since Boston Properties initiated paid parking at Reston Town Center. Meanwhile, the president of the Reston Citizens Association says it’s just one more sore spot to a community battling an increasing cost of living. [Washington Post]

Retired Detective’s Story Gains Attention — As we reported, retired Fairfax County Police Department detective Bruce Wiley took care of a 17-year-old intruder at his Beaver Circle home last week using no more than a flashlight and a baton. Since, he has shared further details about the incident with Washington television stations. “I was lucky that he didn’t have a gun,” he told one. [Fox 5 DC/WJLA]

SLHS Baseball Star Continues His Success — Jared Abelson, a 2015 South Lakes High School graduate, picked up two hits for Macalester College in a game over the weekend against Marian University in the Tucson Invitational. The sophomore is batting .478 through six games this season. [Macalester College Athletics]

END_OF_DOCUMENT_TOKEN_TO_BE_REPLACED

More Stories
What’s Going On Around Reston This Weekend?First Snowstorm of Winter Appears To Be On Its Way to Reston