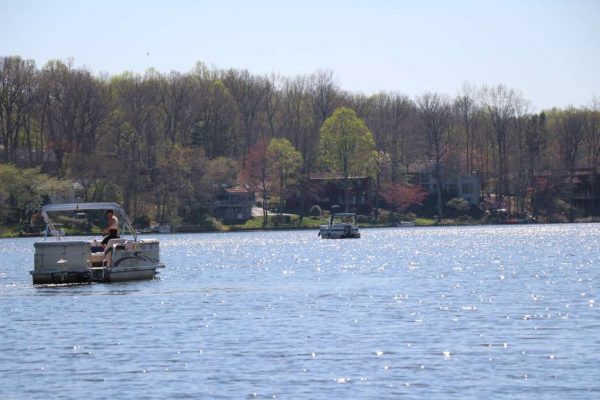 Report: Man Charged With Sexual Abuse Was Deported Felon — Media in D.C. reports that Oscar Perez Rangel, charged with sexually abusing a 12-year-old girl in Herndon, had previously been deported and was in the country illegally. [NBC Washington/WJLA]

Connolly: Hate Graffiti an Attack on Society — Rep. Gerry Connolly (D-Fairfax) says of anti-Semitic vandalism at the Jewish Community Center and Little River United Church of Christ in Annandale that “an attack on one faith is an attack on all.” [Rep. Gerry Connelly/Facebook]

GMU Professor, Students to Perform in Reston — A free concert Thursday by Dr. Patricia Miller, director of vocal studies at George Mason University, and her advanced students will include performances from Gilbert and Sullivan’s opera “Iolanthe.” [Reston Community Center]