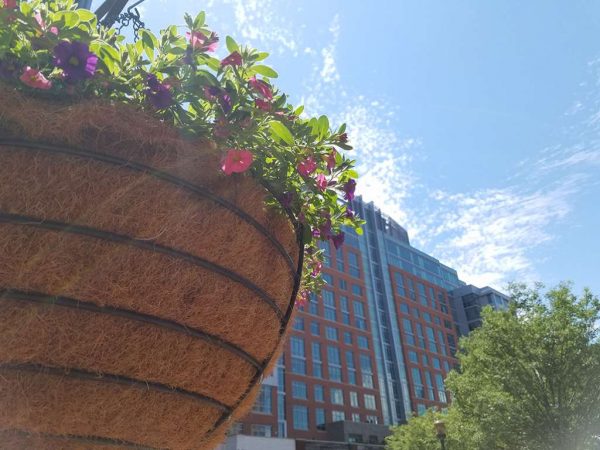 Majority Say They’ll Go to RTC — With our story Wednesday about changes to parking fees at Reston Town Center, we posted a poll asking whether those changes will make readers more likely to visit the Town Center. With nearly 900 votes on the unscientific poll, about two-thirds of responders said they would. [Reston Now]

Herndon Festival Starts Tonight — The 37th annual festival will run tonight through Sunday in downtown Herndon. Several streets, including Elden Street, will be closed throughout the event. Free parking and shuttle buses will be provided to get to the festivities. [Herndon Festival]

Halogen Lamp Starts Fire — A blaze earlier this week south of Reston caused about $125,000 in damages after a lamp in the basement ignited nearby combustibles. Two residents of the home have been displaced. [Fairfax County Fire and Rescue]

END_OF_DOCUMENT_TOKEN_TO_BE_REPLACED

More Stories
Hotel Being Proposed for Lake Fairfax Business ParkDel. Ken Plum: Get Out and Vote