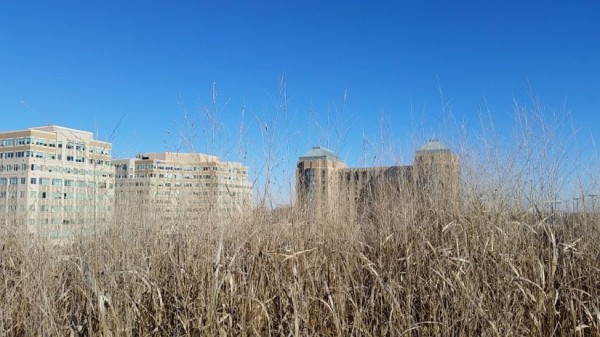 Metro to Retire All 1000 and 4000 Series Railcars by July 1 — Months ahead of schedule, WMATA announced that they will retire their oldest and most unreliable metro railcars by July 1. This is to make room for the influx of newer, chicer 7000-series railcars. [WMATA]

McAuliffe Coming to Lake Anne — Gov. Terry McAuliffe is scheduled to be at Lake Anne Brew House (11424 Washington Plaza W.) at about 4:45 p.m. Friday. The governor will be honoring the brew house for its three medals in the recent Virginia Craft Beer Cup. [Lake Anne Plaza/Facebook]

Meteor Was Visible Across DC Area — A fireball that briefly lit up the sky at about 10 p.m. Tuesday was seen across the region, including in Reston. [Capital Weather Gang]