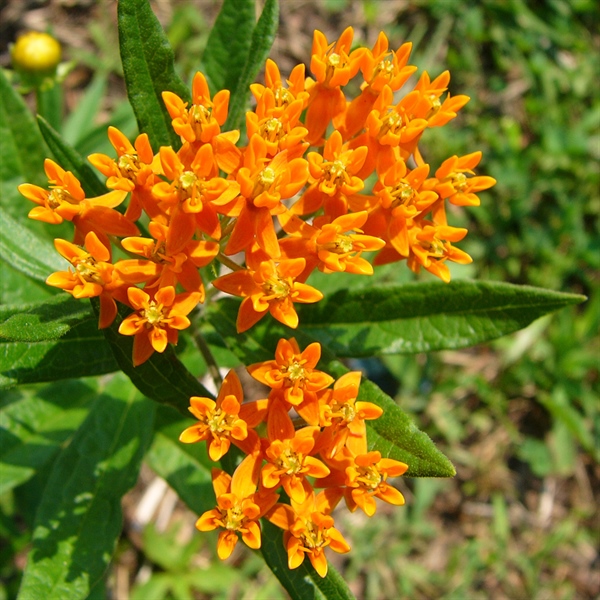 Urban Planner: Reston ‘Not Like Its Plan’ — A Harvard University Graduate School of Design urban planning professor comparing the planned community of Columbia, Maryland, to Reston: “Columbia’s development stuck more closely to its original plan than did that of Reston,” which is “not like its plan in a lot of ways.” [Baltimore Sun]

Metro Continues To Be Understaffed — Commuting to work and hear the dreaded “train will be moving momentarily?” WMATA says it’s due to overwhelmed Rail Operations Control Center workers, and it needs to hire 33 more people in order to get things sorted out. [WTOP]

County Police Warning of Fake Gold — A Fairfax County man is out $9,000 after con artists targeted him in an elaborate scam. Mandarin-speaking scammers seem to be preying on the Chinese community by selling them fake gold. [Fairfax County Police Department]

Volunteers Sought for All-Night Grad Party — South Lakes High School’s graduating seniors will attend a post-graduation party from 10:30 p.m. to 4:30 a.m. — unless they don’t get enough volunteer chaperones. Anyone interested in helping out will need to participate in a training session next week. [South Lakes PTSA/Signup Genius]