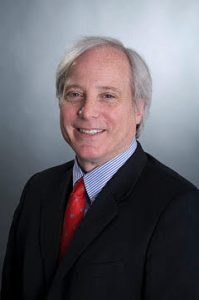 After Monday’s Reston Citizens Association meeting, the group’s Board of Directors walked away with a new leader.

“I am excited to work with a proven network of community leaders who are drawn from the heart of the Reston community,” said Hays in a press release. “As Reston grows we need to work with the community and build a coalition of voices to preserve the ideals Reston was founded on.”

On the Board since 2014, Hays was recently re-elected to serve another three-year term. In addition, Hays is the chairman of Fairfax Library Associates, serves on the Friends of Reston Regional Library board and is a former president of the Reston Runners.

There are still two vacant board seats that need to be filled: an At-Large (one-year term) seat and a North Point (three-year term) seat. If you’re interested in applying, contact [email protected].