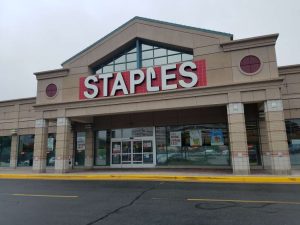 We hope you enjoyed the fireworks, parades and other patriotic events in the past week. Stories about fireworks and holiday festivals received a lot of traffic on Reston Now as people planned their celebrations.

When looking at the the Top 5 stories from the past week, we’ll filter out those stories. There was plenty of other news to report as well.

These are the non-holiday-specific stories that have received the most clicks on the site since last Friday:

Feel free to discuss these topics and anything else that happened locally this week. Enjoy the weekend!