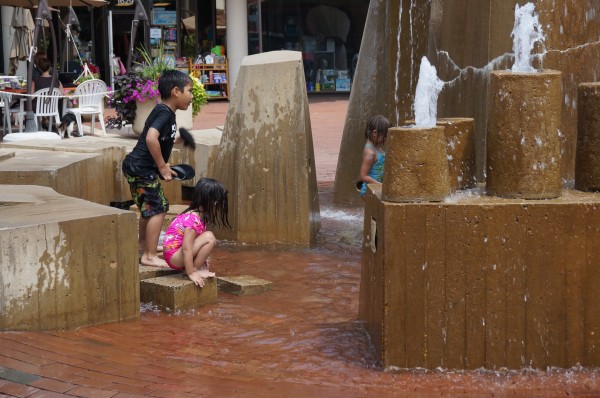 RA Board Meets Tonight — The Reston Association Board of Directors will hold its monthly meeting tonight at 6:30 p.m. at RA headquarters (12001 Sunrise Valley Drive). The meeting will also be streamed live on RA’s YouTube channel. [Reston Association/YouTube]

Herndon Man Killed in Maryland Crash — Hui Xu, 34, was struck head-on by a wrong-way driver at about 2 a.m. Wednesday on Route 50 near Annapolis. [NBC Washington]

Swim League Marks 35 Years — In an event Saturday, the Herndon Swim League celebrated the anniversary with a championship competition, an all-star swim, an alumni swim and the handing out of scholarships. [Connection Newspapers]

Connector Seeks Feedback on Possible Changes — Two meetings will be held in August to discuss proposed changes to Fairfax Connector routes and to gather community responses. One of the routes up for discussion is Route 551 (South Lakes Drive). [Fairfax Connector]