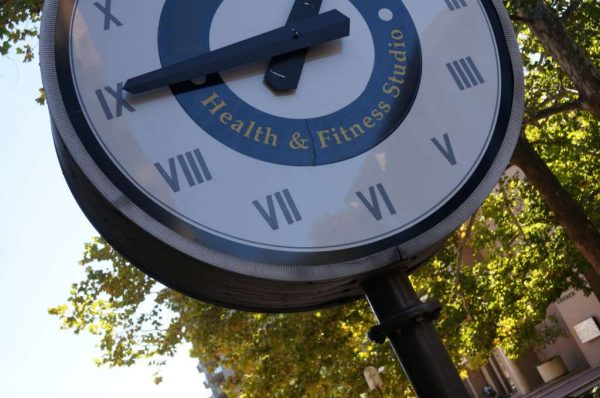 Season Subscription Now Available for Players — The 51st season of Reston Community Players will include performances of “Aida,” “Peter and the Starcatcher,” “Cat on a Hot Tin Roof” and “Thoroughly Modern Millie.” Season tickets are $82 for adults and $72 for students and senior citizens. [Reston Community Players]

Telehealth Provider Expanding in Reston — An expansion of Avizia, who partners with providers to deploy and power system-wide telehealth, will bring 27 more jobs to the community. [Fairfax County Economic Development Authority]

Sobriety Checkpoint Planned for Saturday Night — A sobriety checkpoints will be conducted by the Fairfax County Police Department on Saturday from 11 p.m. to 2 a.m. [FCPD]

BXP Senior VP Talks About Reston Gateway — In an interview with Bisnow, Boston Properties Senior Vice President Peter Otteni says the property between Reston Town Center and the future Silver Line Metro station will be “a great complement to Reston Town Center” that won’t have “as soft-goods-driven of a user base.” Rather, he says, it “will be much more food, entertainment and convenience.” [Bisnow]