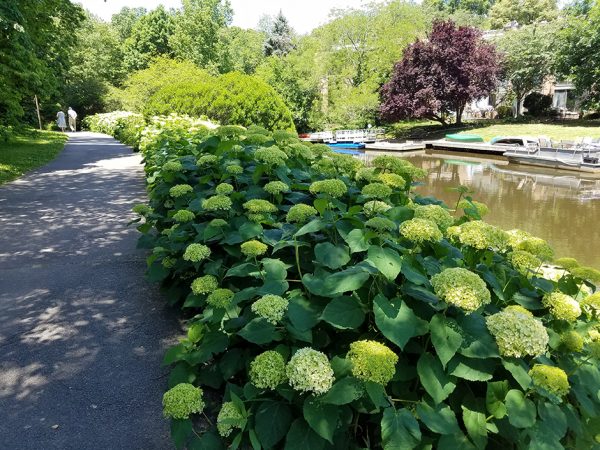 Reston Residents Among Injured in Charlottesville Attack — Two Reston women were struck by the vehicle that crashed into a crowd of protesters during the weekend’s violent clashes in Charlottesville, a friend of theirs told a DC news crew. [NBC Washington]

No More Eclipse Glasses at Library — “Due to extraordinary demand,” Fairfax County libraries are no longer able to provide glasses for next week’s solar eclipse. [Fairfax County]

Popular Local Blog Celebrates 10 Years — Restonian has been satirically covering the comings and goings of the community since August 2007. This week, it provides a retrospective on all that’s happened in the past decade. [Restonian]

Last Day To Vote for Business Awards — The ballot for the 2017 Best Reston Business Awards went out to our email subscribers for the final time Monday afternoon, and they have until midnight tonight to fill it out. Winners will be announced Wednesday. [Reston Now]