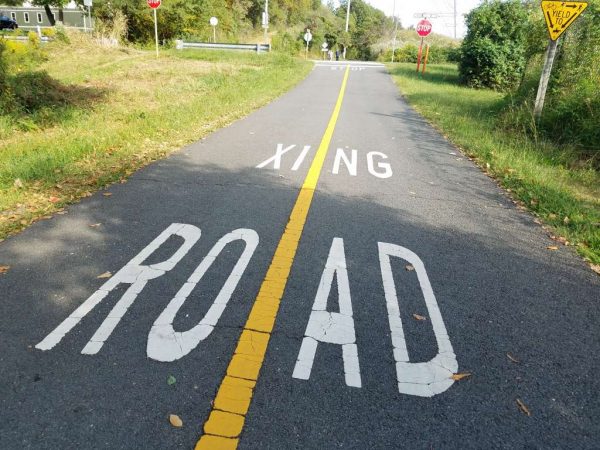 Deadline for RA Board Candidacy is Today — Anyone interested in being considered to fill the At-Large seat vacated by Ray Wedell needs to submit a statement of candidacy by noon today. The remaining term on the seat runs through April. [Reston Now]

Silver Line Was Single-Tracking This Morning — An arcing insulator at the Rosslyn Metro station early this morning caused single-tracking on the Orange, Silver and Blue lines. [WUSA]

Letter: Redistricting Needed After 2020 — John Lovaas, of Reston, says residents need to get involved in the fight to end gerrymandering and “take back our democracy.” [Fairfax Times]