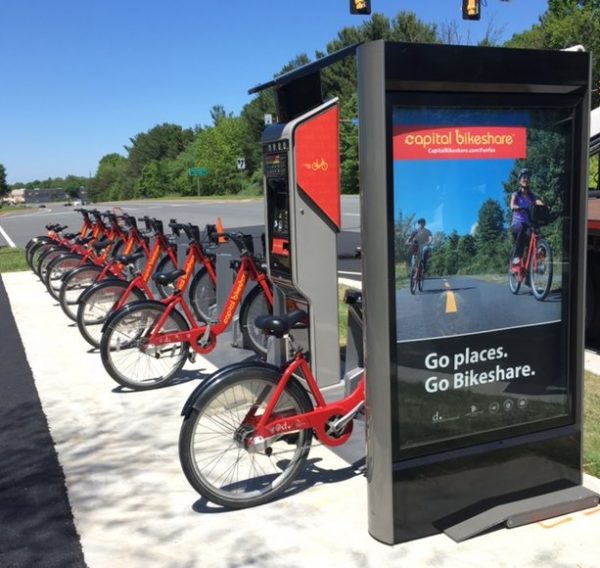 The postponed meeting (which received some attention on Reddit forum r/NotTheOnion) was followed up by the Reston Association Board’s discussion of the proposal at their Thursday meeting. A rescheduled meeting — in a larger space — will be announced a later date, Hunter Mill District Supervisor Cathy Hudgins says.

More Stories
Board Still Has Questions About Pony Barn Accessibility Ramp Design, Pavilion StructureDeal of the Day: Fest for Less at the Washington West Film Festival