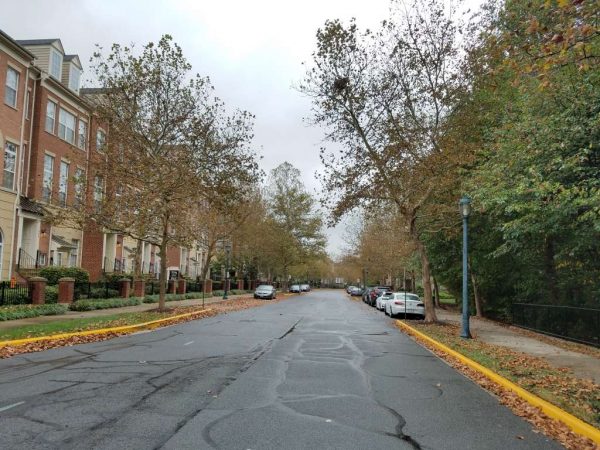 Public Meeting Tonight on Unfunded Transportation Projects — Fairfax County Department of Transportation officials are seeking public input on nearly 300 transportation projects that are vying for roughly $100 million in funding. Local residents can provide feedback on proposed projects at a public meeting tonight from 7-9 p.m. at the North County Governmental Center (1801 Cameron Glen Drive). The meeting will include a formal presentation about unfunded projects and a question-and-answer session. [Reston Now]

Be Alert for Deer on Roadways — Police are urging residents to be alert and aware of the potential for deer to dart into the road in front of their vehicles. About half of all deer-vehicle collisions occur during the months of October, November and December, they say. [Fairfax County Police Department]

County Rape Suspect Arrested in West Virginia — Eusebio Romero-Rivera, 48, is believed to have fled the state after a warrant was issued for his arrest on a charge of raping an adult family member in August. The U.S. Marshals Service says Romero-Rivera, a Salvadoran national, had previously been deported and had re-entered the country illegally. [The (Martinsburg, W.Va.) Journal]

Local Military Veteran Dies in Texas — Carl Bolle, a 1977 graduate of Herndon High School, served 20 years in the U.S. Army and achieved the rank of sergeant first class. Among his medals, he earned the Meritorious Service Medal and the Army Commendation Medal. After retiring, he worked as a contractor in the computer intelligence area at Fort Hood for 16 years. [Temple Daily Telegram]