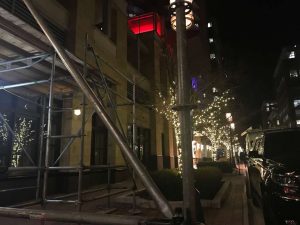 Family, Friends and Neighbors Mourn Death of Reston Couple — Scott Fricker and Buckley Kuhn-Fricker were remembered as earth angels. A 17-year-old Lorton teen has been charged with their murders. [The Connection]

Scrawl Books Says Goodbye to Market Street Store — The indie bookstore closed its location on Market Street and plans to open another store at 11911 Freedom Drive in Reston Town Center in February. [Scrawl Books via Twitter]