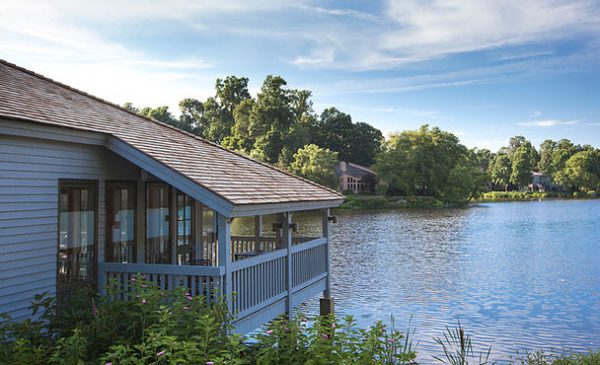 This is an op/ed submitted by Paul Anderson, a Reston resident, on February 28. It does not reflect the opinions of Reston Now.

I was saddened to see that Ms. Fulkerson “resigned” last week. Saddened and disheartened that the populist anger that has so gripped our country seems to be very active right here in our own little community. Clearly the purchase of the Tetra property was the last straw, but I suspect that this has been simmering over a long time with many initiatives and changes causing increasing ire and angst; the new RA Headquarters, the Nature House, the Lake Anne land swap and finally Tetra. Add to that anything at all that happens in small tax district 5 and paid parking at Reston Town Center and boom! One head on a stake and sadly probably more to come.

The spite of board member John Bowman’s attempt to have the Tetra purchase reviewed by the Commonwealth Attorney even after a professional review by highly regarded StoneTurn, which found no evidence of malfeasance, was shocking in what it exposed. A well of vitriol whose depth is breathtaking to behold.

The orchestration of this separation before the new board is seated in April was also disheartening. Clearly there is a core on the current board with a mission, they needed to act while they knew that they had the numeric advantage. Which brings me to the election.
We have for the first time that I can recall a large “slate” running for the four vacancies. Two of the incumbents were previously appointed to their positions and two are running for the first time. Three of the four have past experience in the same Reston organizations, RCA – the Reston Citizens Association and Reston 2020. Since the four are using a single piece of co-branded campaign material it would appear that the old agreement that current Board Members do not endorse candidates has gone out the window. We could check the Ethics Rules on this topic but wait, no, we can’t because this board after making scene after scene about ethics found it inconvenient to actually get that task done.

My point in all of this is simple. The health of the Reston Association Board depends on a diversity of independent opinions, not groupthink that has been hobbled together by our most angry citizens. I’m not telling my fellow Reston citizens who to vote for but I hope that they’ll consider the new faces and differing opinions that are seeking election this term because that’s what will move this community forward in positive ways. To the current Board; you’ve got your pound of flesh in Ms. Fulkerson. Let’s move on.