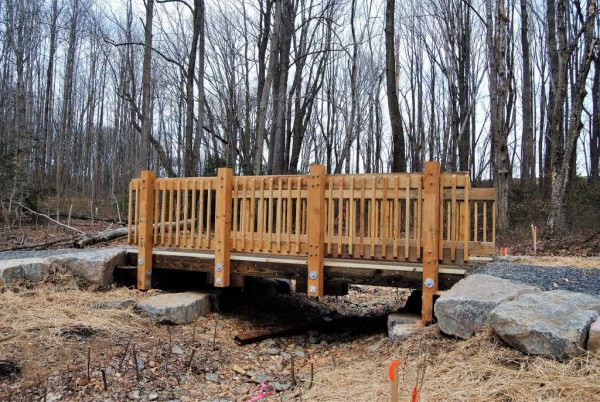 ‘Cat On a Hot Tin Roof’ hits the roof — The play by Reston Community Players is listed as the top show of the week by one online magazine. [Maryland Theatre Guide]