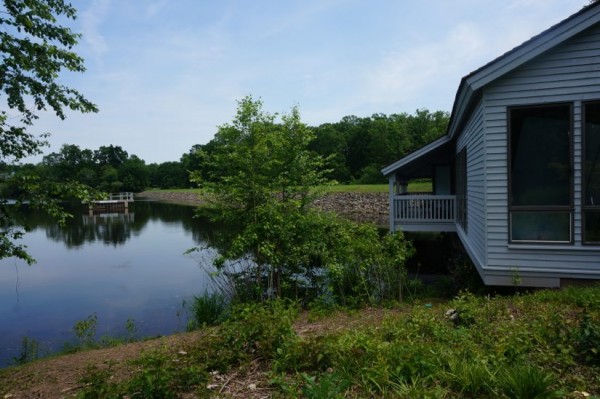 After months of discussion, Reston Association’s Board of Directors will consider a move Thursday to strengthen its procurement controls and policies in response to a third-party review of RA’s controversial $2.65 million purchase of the Tetra property.

The rewrite of RA’s purchasing and procurement policies — which were last updated nearly six years ago — was recommended by StoneTurn Group, the forensic accounting firm contracted by RA to review the controversial purchase and cost overruns linked to the buildin’s renovation. A recent presentation by two RA members also flagged multiple concerns.

“As a result of the Tetra Property Purchase Review by the StoneTurn Group several recommendations were made that the Association should strengthen, and the better document the Association’s policies and practices related to procurement and purchasing,” wrote board president Sherri Hebert in the draft proposal. Hebert was not available for comment.

Purchases between $2,500 and $4,999 will require documentation justifying the need for purchases, two written quotes from competitive sources, an agreement reviewed by legal counsel and a purchase order signed by the department director, CFO and CEO. Currently, two verbal bids, a purchase order and a signature by any one of the above parties was required.

The proposal also requires the approval of two-thirds of RA’s Board officers and fiscal committee chair for major purchases of $25,000 and above. Additionally, purchases above $50,000 require a request for proposals, at least three written bids, and a closed session board meeting regarding bidding process information. Approval of the final contract’s scope and pricing would occur in an open board meeting.

If a sole source contract is the only option, RA must justify why one known source exists and that only one supplier can meet requirements. Individuals not authorized by the updated resolution to commit RA funds may be held personally liable for damages sustained by RA, among other consequences.

For those unable to attend, the meeting will be livestreamed on Reston Association’s YouTube channel at 6:30 p.m.