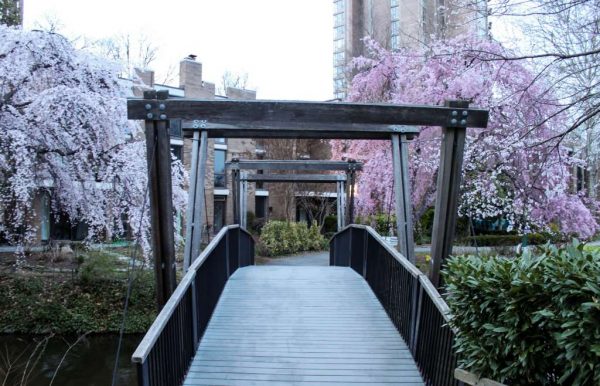 A bedroom community awakens — A look at how younger people are leaving cities and settling in communities like Reston. [U.S. News & World Report]

For job seekers — Reston Association has officially posted a job listing as it continues to search for a new CEO after Cate Fulkerson’s sudden departure from the position this year. [Association Career]

So[lar] awesome — Virginia’s capacity to generate solar electricity is expected to triple over the next year. Can the Commonwealth handle that power? [WTOP]

Going mobile — Joining the rest of the digital world, Metro plans to enable customers to pay for trips by using a mobile device next year. Of course, there isn’t an app for that (yet). [WMATA]

$20 million for Expel — The cybersecurity startup based in Herndon has raised the funds led by a Silicon Valley venture capital firm. Funds will fuel the company’s product development and go-to market efforts.  [Washington Business Journal]