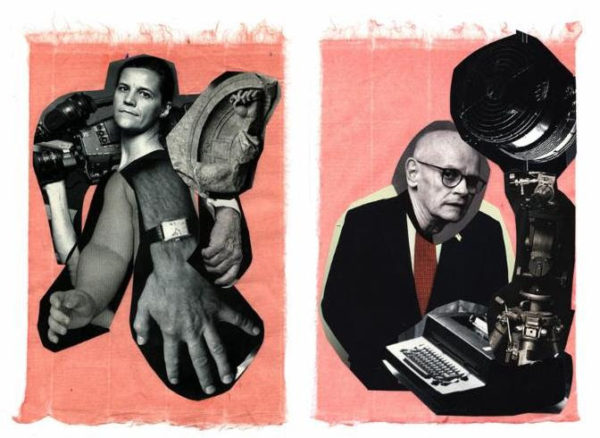 The Greater Reston Arts Center will be hosting the exhibit, “Mike Cloud: Figure Studies” from April 28 through July 7.

This is the first time Brooklyn-based artist Cloud will be showing his work in the greater D.C. area, according to the center. Cloud’s exhibit is described by the center as a selection of works that “consider language, symbolism, metaphor, history and identity through the examination of the figure.”

The exhibit based on a single painting “Cycle and Stable” (2015) features Cloud’s series of collages based on the work of photographer Anne Leibovitz and new paintings.

Cloud received an M.F.A. from Yale University School of Art and a B.F.A. from the University of Illinois-Chicago. He will also host a talk on the opening day of his exhibit from 4-5 p.m. followed by an opening reception from 5-7 p.m.

There will be a private dinner with Cloud celebrating the exhibit. Tickets cost $100 for the public and $75 for GRACE members, board of directors and sponsors. Those interested must RSVP by emailing [email protected] by April 25.