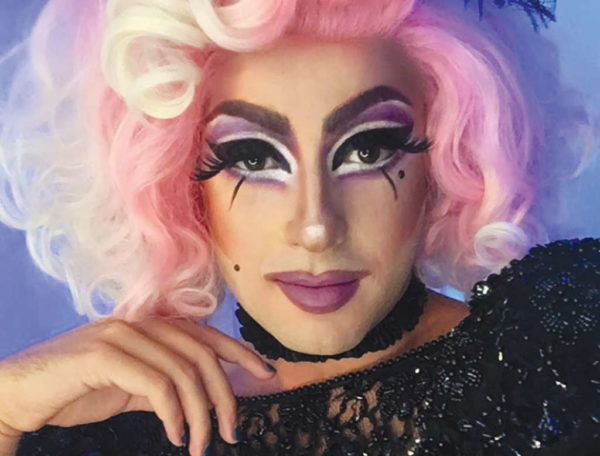 The Unitarian Universalist Church in Reston is sponsoring the first-ever Reston Pride Festival on June 2 from 2-6 p.m.

Her son, Greg Tartaglione, will emcee and perform as Mama Celeste, a drag performance artist, at the festival. Mama Celeste will also host Oakland’s first drag festival this month.

“As someone new to Reston, I was surprised to discover that despite Reston’s founding commitment to diversity and inclusion, there had never been a Pride festival in Reston. I am delighted by the enthusiastic response and support we are receiving for Reston Pride, often from groups and organizations that have never spoken out before on LGBTQ issues,” Haffner said.

The festival, which takes place at UUCR, includes more than 10 performers, presentations by area political and faith leaders, exhibits, booths, food, and music.

Reston Community Players will perform “Rock the Ages and “Hairspray” at the festival. State Del. Ken Plum and state Sen. Janet Howell will speak alongside Lisa Merkel, the mayor of the Town of Herndon.

Eighteen cosponsors are supporting the event, including six churches and synagogues,  Cornerstones and the YMCA.