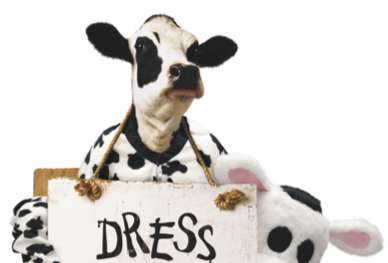 Each Monday, Tim’s Reston sets the table with deals and events for the work week ahead in Reston. On Friday, we’ll catch up with Tim again with the upcoming weekend’s deals and events.

Deal of the Week: Tuesday is Cow Appreciation Day @ Chick-Fil-A in North Point & Village Commons. Receive a free entrée when you show up in any sort of cow apparel before 7 p.m.