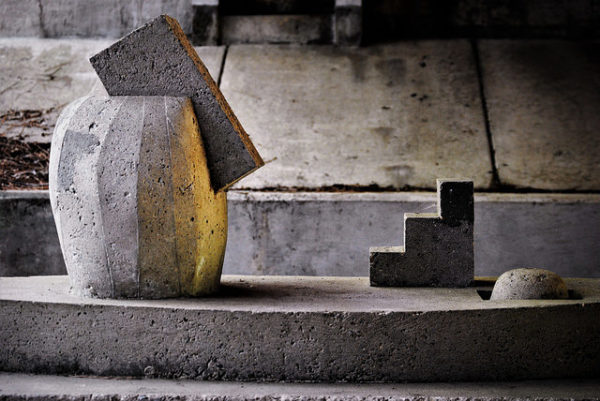 Water, water everywhere — During a concert on Saturday in Reston Town Center, the fountains turned on and soaked the performing band, Rocknoceros. Thankfully, the equipment survived. [Rocknoceros]

Updating design guidelines — In this Reston Today video, get a glimpse of proposed changes to Reston’s design and maintenance guidelines for that next fixer-upper project. [Reston Association]

Nearby: Selling out — A 280-acre piece of land near the future Loudoun Gateway Silver Station was sold to a data center developer. The site was previously planned to be a 14 million square foot development. [Bisnow]