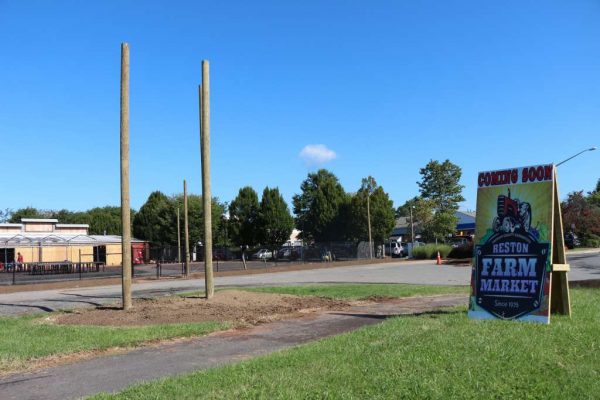 Although the program has not yet been finalized, several activities are already planned, including a balloon artist and face painting by Trist’n Shout Entertainment.

The anniversary event will take place on September 22 (Saturday) from 1-3 p.m. The original market dates back to 1976 and later expanded to 2.5-acres on Mack Crippen’s dairy farm. At its height, it occupied 9,000 square feet on roughly 16 acres.

Since then, the market downsized due to encroaching suburban development and restrictions by the Fairfax County Zoning Department. The anniversary event marks the market’s first year under new ownership.