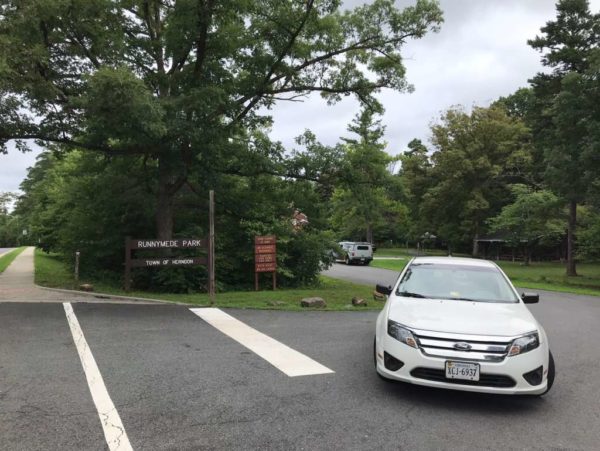 An 81-year-old missing man was found dead this morning in Runnymede Park (195 Herndon Parkway), according to the Fairfax County Police Department.

Xuanfang Zhou was originally reported missing by his family after he went for a walk yesterday morning and didn’t return home. Patrol units and a K9 team were dispatched but were unable to find him.

According to the Fairfax County Police Department, which is leading the investigation, there is no indication of criminal activity.

No further information was immediately available. The Herndon Police Department is also investigating the incident.