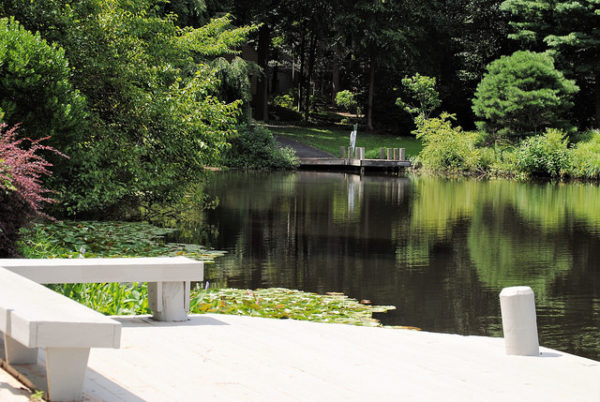 Kids are first, aren’t they? — Kids R First is back for its 20th anniversary as the Reston-based organization helps public schools kid from Northern Virginia with its school supply distribution program. [The Connection]

The official version of events — “Reston Gateway will greet Silver Line riders with 4.8 million square feet of mixed-use development at the north entrance to the Reston Town Center Metro Station. The Board of Supervisors approved the aptly named new development on July 31 and it marks the first major new development on the north side of this station.” [Fairfax County Government]

Bookmobile is going places — As of yesterday,  Herndon Elementary School’s summer bookmobile has distributed more than 3,500 books to children in Herndon. [Twitter]

END_OF_DOCUMENT_TOKEN_TO_BE_REPLACED

More Stories
Save the Date: ‘Flavors of Fall’ Returns to Reston Town Center in OctoberThis Weekend’s Deals & Events in Reston