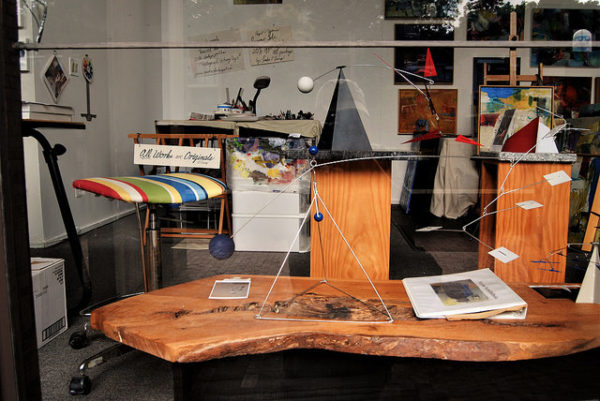 Lorton teen accused of killing Reston couple incompetent to stand trial — The teenager accused of killing his girlfriend’s parents in their Reston home in late December is incompetent to stand trial. The now 18-year-old Lorton teen was charged as a juvenile in connection with the murders of Buckley Kuhn-Fricker, 43, and Scott Fricker, 48, on December 22. A judge ruled that brain damage caused by a self-inflicted gunshot wound impacted the teen’s ability to understand the trial. [The Washington Post]

Back to school bash — Get your school spirit back to prepare for the return to school at Saturday’s event at South Lakes High School. Information about resources, programs and services will be available for the family. [Reston Community Center]

EXO-itement — The apartment building on 1807 Oracle Way is gaining more attention for its color-changing facade. [The Washington Post]

Uniting against crime — Local residents gathered in Reston neighborhoods to celebrate National Night Out, a nationwide crime-prevention event held the first Tuesday of August. [The Connection]