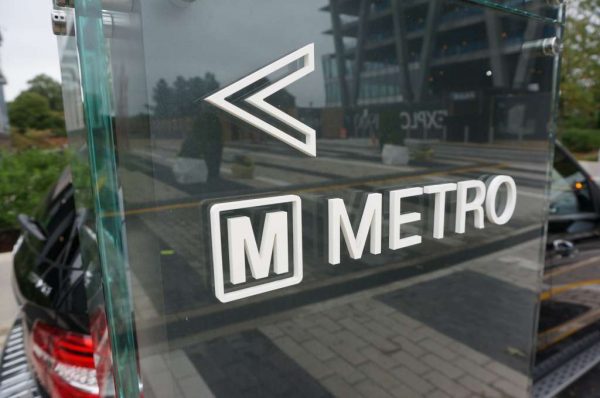 On Monday, a Silver Line train diverted to the Arlington Cemetery station on the Blue Line, a routing issue that Metro officials said was called by signal problems. The next day, a Blue line train bound for Franconia-Springfield was misdirected to the Court House station on the Orange and Silver lines.

Metro is attempting to take corrective action to prevent similar issues in the future.

Over the weekend, an eight-car Silver Line train bound for McLean completely separated into segments of five and three cars. The incident happened on Saturday at around 10:45 a.m. Roughly 70 passengers were on the train when the issue occurred. No injuries were reported.

SV/McLean: #WMATA personnel are moving *5* of the 8 cars of the disabled train towards West Falls Church Yard. The remaining 3 cars will be moved to the yard by another recovery train.

Here's the full video of the disabled train which pulled apart outside the McLean Metro station on Saturday. Look for the large gap between the trailing 3rd and 4th cars in the consist. #wmata pic.twitter.com/tUlhqyNaDW