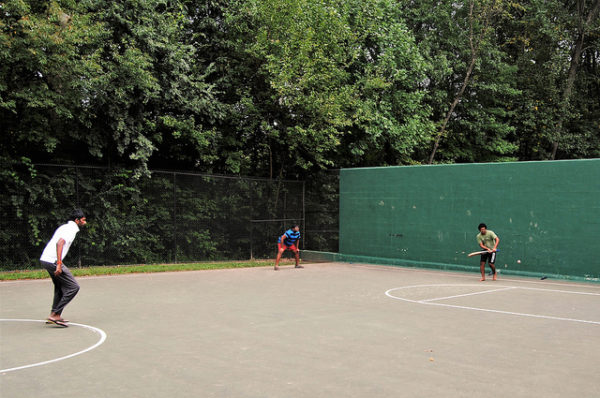 Feedback sought on Metro parking and fare changes — Metro is considering increase fares for peak service by about $1. The change is intended to “respond to market trends and improve the customer experience,” especially when it comes to covering the “extraordinary” costs of providing rush-hour service and staffing to support large-scale regional events. [Washington Metropolitan Area Authority]

Nearby: Former sheriff’s deputy arrested — A former Fairfax County Sheriff’s Office Deputy was charged with carnal knowledge of an inmate and one count of sexual battery. The inmate said she was sexually assaulted by the deputy in December 2016 or January 2017. [Fairfax County Police Department]