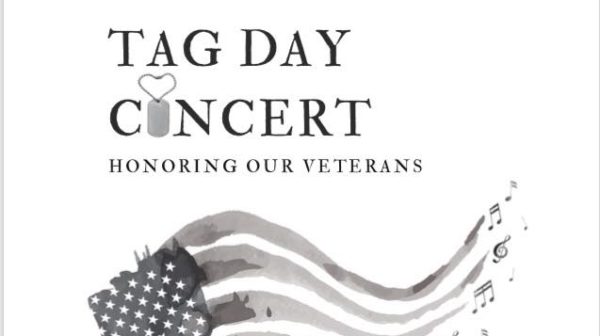 The Tag Day Concert, which is set for 7 p.m.,  aims to celebrate and recognize members of the American military with patriotic songs, according to event organizers.

The concert will focus on World War II as the marching band prepares to go to Normandy, France to participate in a parade marking the 75th anniversary of D-day.

The band is raising money to offset the cost of next year’s trip.

The concert is free and concert-goers should park in front of the school and enter through door 11. The event will take place in the auditorium of Herndon High School.