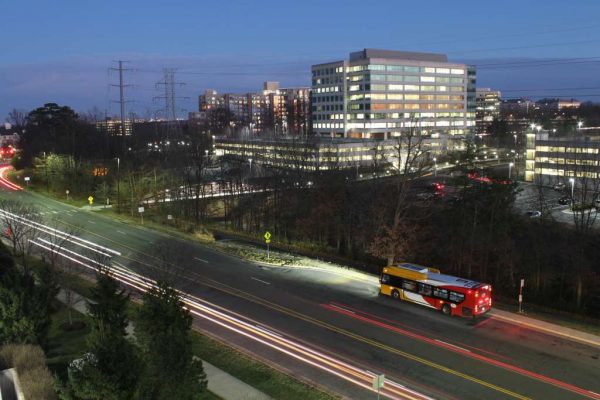 Fairfax County’s Demographic Reports 2018 project high levels of residential growth throughout Reston over the next 27 years and the Hunter Mill District leads the county in new housing in development to match.

The demographics report also breaks down the type of housing throughout Reston. The 20191 area code south of the Toll Road leads in single family homes and townhomes, with 3,694 and 4,225 respectively. However, Reston north of the Toll Road contains most of the area’s multifamily housing, with 7,701 multifamily apartment units. Both sides of the road are expected to continue adding housing at about the same rate for the foreseeable future.

The Hunter Mill District overall is among the County’s most affluent areas. Income in Hunter Mill is more concentrated at the higher end than income range than the Fairfax average. The unemployment rate in Hunter Mill is approximately half a percent lower in Reston than in the rest of Fairfax County.