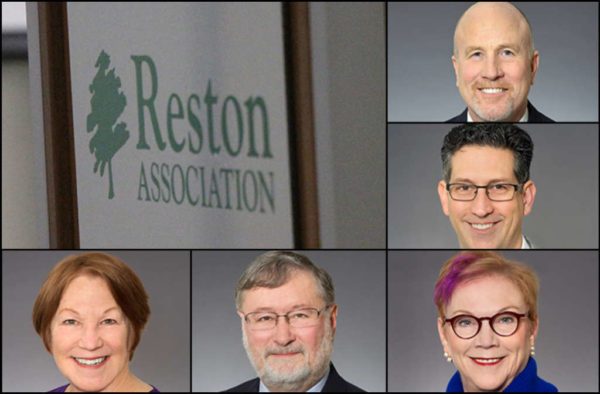 Voting for Reston Association’s elections begins today for five uncontested seats on the Board of Directors.

Tom Mulkerin, a residential real estate agent who has served on the board of the Lakewinds II Cluster Association, is running for a three-year-term At-Large seat.

Aaron Webb, who has served on the board of the Lakeside Cluster, is running for a three-year term for the Lake Anne/Tall Oaks Representative, which is currently filled by Sherri Herbert.

Mooney, Mulkerin, Webb and Anton participated in a candidates’ forum last week where they responded to questions about resource management, Reston’s density cap, the board’s authority and community outreach.

At least 10 percent of eligible voters are needed to make the results official.

The month-long voting period ends on April 1. The results will get announced at the Annual Members’ Meeting in April.