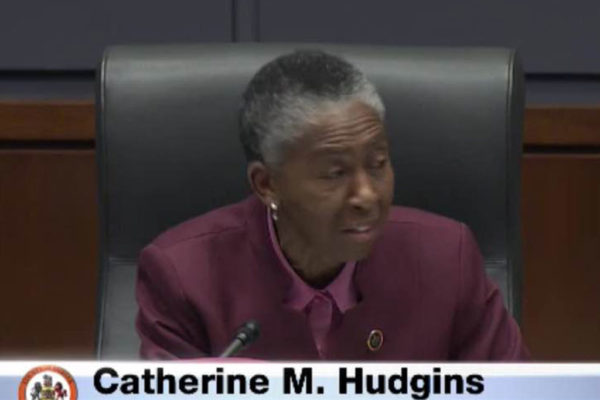 The zoning ordinance has been a hotly debated issue among Restonians.

It would have increased the maximum allowed population per acre in the Planned Residential Community (PRC) district — Reston’s primary zoning district — from 13 persons to any number up to 15, along with allowing residential development at a density of up to 70 dwelling units per acre in certain areas.

“There are those in the community who do not support this change to the PRC density because they do not support redevelopment of the village centers and are concerned about future growth in Reston,” Hudgins told the board before the vote. “There is also concern that this PRC amendment will somehow support residential development on one or both of the two golf courses in Reston.”

Hudgins also said that misinformation has plagued the push to update the zoning ordinance and thanked the staff for their work educating the community.

“I had hoped that we could have found a way to provide the necessary zoning tool to implement the adopted Reston Plan,” Hudgins said.

Hudgins said that she will work with staff and community representatives to outline a process and timeframe to reexamine the plan for the village centers before reconsidering the PRC amendment — the Planning Commission’s suggested solution.

The vote came shortly after noon on Tuesday (March 5) during the board’s meeting.

Chairman Sharon Bulova told Hudgins that she understands the PRC amendment has been difficult for her and the Reston community.

“This is not easy, and I know that folks have asked for the opportunity to maybe step back and try to revisit the process that will allow things to move forward in a way that has more community engagement and more community support for a path forward,” she said.