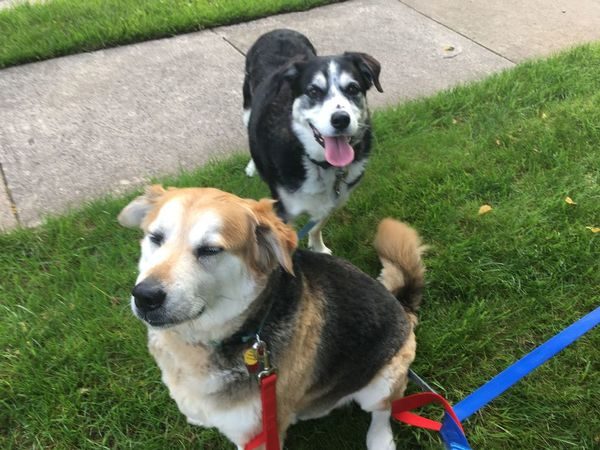 A group of Reston and Herndon residents has come together to form a grassroots local dog-walking group.

According to the Meetup page for Herndon/Reston Walking With Dogs Morning Exercise, the 23 member group is open to the public — not just for people who own dogs, but for people who would like to walk with them as well.

“I would love to form a morning walking group for people who have or don’t have dogs,” the group’s organizers said on the page. “This would be an hour or so walk on the pathways in the surrounding area.”

The group was formed in late November, according to its Meetup page.

The group’s next walk is scheduled for this Friday (March 29) at 8 a.m. at the Foxclove Road trail. Sturdy shoes are suggested, and leashes are required.

The hike is estimated to be around an hour and a half.