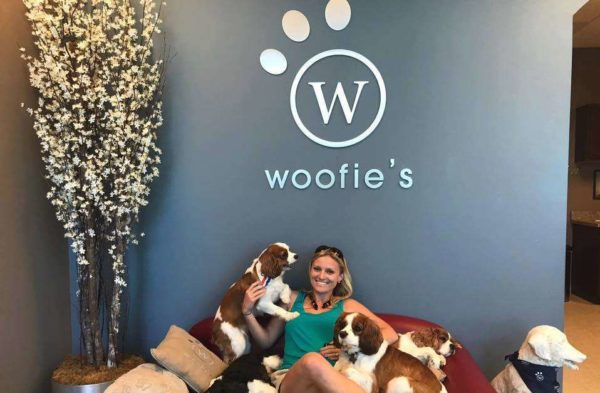 A pet care service called Woofie’s plans to hold a grand opening near the end of April for its new Reston location.

Established by pet owners in 2004, Woofie’s currently serves locals in Ashburn, Pomotac Station and Lansdowne with more than 70 pet sitters and dog walkers, along with offering seven mobile pet vans, according to its website.

The new spot at 1897 Preston White Drive is right off of the Dulles Toll Road and close to Lake Thoreau.

Woofie’s also plans to open another franchise location in Leesburg.