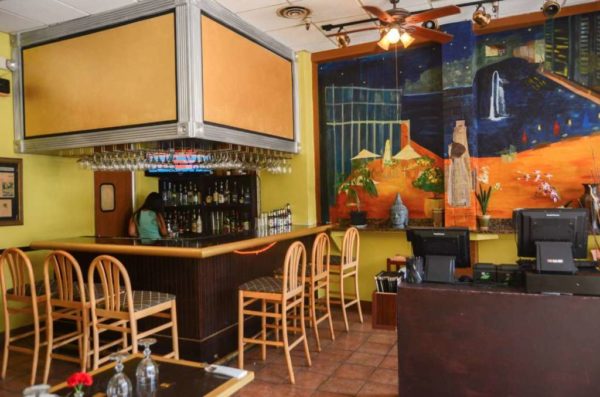 The locally owned Thai restaurant has been in its current spot at 1633 N. Washington Plaza — the former spot of Jasmine Cafe — since 2015. Singh Thai was located at 11424 Washington Plaza for about five years prior to its move to the larger and more visible spot on Lake Anne Plaza, Reston Now previously reported.

“We have enjoyed our time here on the lake and have come to cherish the special people who live and dine with us,” the post says. “Unfortunately it is time for our chefs, the owner’s parents, to retire and move back to Thailand, and for the owner, Chai, to spend a little time back in the homeland as well.”

The post urges customers to keep following the restaurant on Facebook for “updates on the next location and reopening dates.”

The Thai restaurant is offering half off of all of its wine, beer and liquor until Sunday — while supplies last.