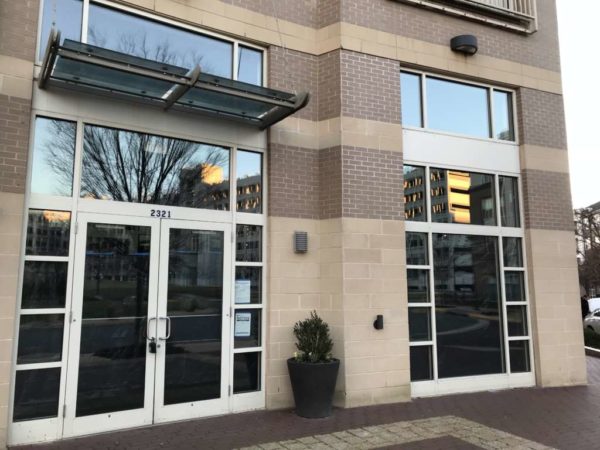 Kabobi by the Helmand, a restaurant featuring Afghan cuisine, plans to start serving diners in May.

Owner Khaleeq Ahmad told Reston Now that the permitting process has led to delays. The restaurant’s next inspection is this Friday (April 12). If all goes well, Ahmad said he expects the restaurant to open next month.

Ahmad previously told Reston Now that Kabobi by the Helmand will offer Zeke’s Coffee in the morning for commuters and locals before switching to Afghan cuisine for lunch and dinner. The menu in Herndon will resemble the one from the restaurant’s partner, Kabobi from The Helmand, in Baltimore, he said.

The restaurant’s spot at 2321 Dulles Station Blvd, Suite A is a short walk from the Innovation Center Metro station.