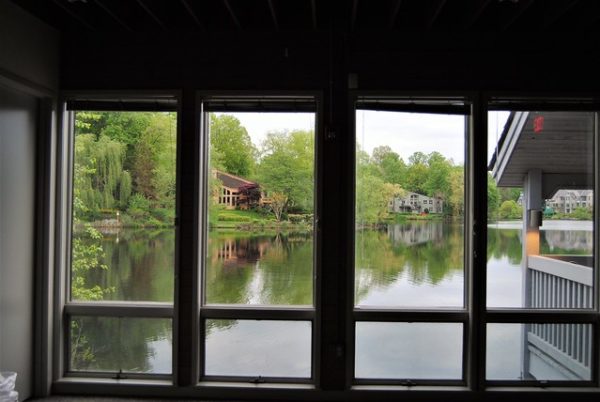 On-Demand Transportation for Metro Commuters — Metro just launched a new program to help late-night workers get around between midnight and 4 a.m. Qualified workers will receive a $3 subsidy toward a shared ride on Lyft beginning July 1. [Washington Metropolitan Area Transit Authority]

Sallie Mae Moving Northern Virginia Offices — “Sallie Mae moved its headquarters from Reston to Delaware in 2010, and has since reduced its leased space in Northern Virginia from 240,000 square feet to roughly 30,000, according to its most recent annual report filed with the Securities and Exchange Commission.” [Washington Business Journal]

Silver Line Delay Baffles MWAA — “The latest delays for Metro’s Silver Line construction have baffled the D.C. region’s airport authority, which is hopeful that the timeline for the commuter rail line’s extension to Dulles International Airport will speed up over the next few months.” [WTOP]