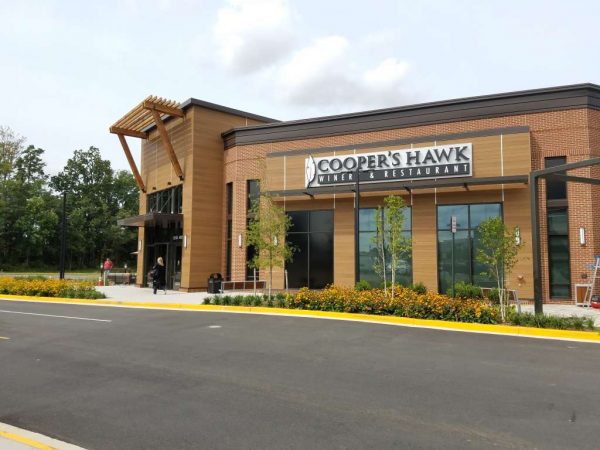 The Black Squirrel, a D.C beer bar that inked a deal to open near the Reston Town Center Metro Station two years ago, has backed away from plans to open in the area.

According to a spokesperson for JBG Smith, the developer behind RTC West, The Black Squirrel will no longer open at RTC West, which is anchored by Coopers Hawk Winery and Restaurant. The company did not indicate why this was the case.

Sense of Thai, a Thai restaurant, is expected to open in place of the beer bar by the first quarter of 2020. Infinity Spa and Nails is already open.