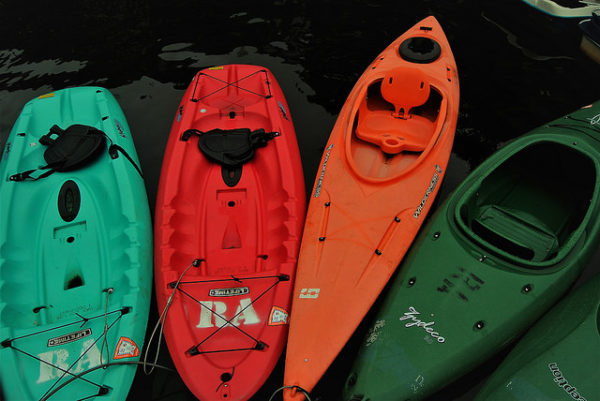 New Reston Association policies for lakes, boats and docks are currently in the works.

Back in May, the board directed staff to review changes to RA’s resolutions and policies regarding enforcement and oversight issues.

Peterson said that the working group is working on making a draft resolution of policies about lake use and access, as well as use and maintenance of boats.

“The [current] resolutions did not have specific definitions for boats, for general access boats, for oversized things, so we’re incorporating [the working group’s] language definitions,” he said.

Peterson also said that the working group was concerned about chemicals in treated wood and has recommendations about wood products acceptable for boats.

Another recommendation would add Lake Keepers — a volunteer program.

“RA staff agrees with the recommendation to have a volunteer Lake Keepers program, however, we suggest that it be educational in nature and it not be enforcement related,” he said. “We don’t want to put any volunteers at risk.”

The finalized draft resolution will go before the Board of Directors in July.

RA’s 50 percent rule, which states that moored boots may take up no more than half of the available lakefront property shoreline, also came up during last night’s meeting.

The Board of Directors discussed in closed session Harbor Point Unit Owner’s Association’s lawsuit challenging the 50 percent rule on the grounds that it was unnecessary and contradicts “Reston’s core values of live, work and play.”

The board voted to direct RA’s chief executive officer to reach a settlement agreement with Harbor Point.